Arup is an independent firm of designers, planners, engineers, consultants, and technical specialists, working across every aspect of today’s built environment. The company employs more than 15,000 people in 89 offices across 33 countries. Recent projects include the Hong Kong-Zhuhai-Macau Bridge, the Port of Melbourne Webb Dock Redevelopment, and Mactan-Cebu Airport in The Philippines.

The lighting team at Arup is responsible for all elements of lighting design on Arup projects - a large part of which is specifying the fittings for buildings. This used to be a manual and time-consuming process, which in large part relied on an individual’s knowledge of what light fittings were available on the market. Though the process worked, sticking with a few trusted products meant that the team wasn’t testing the market’s potential, or demonstrating proper due diligence to clients.

Jeff Shaw, Associate Director, Lighting for Arup, explains: “Because we weren’t routinely going out and looking at all the relevant products available for a project, we suspected that we were missing opportunities - not just to reduce costs, but to find more energy efficient products, or to explore cutting-edge smart lighting solutions. It was just too time-consuming to do - which was where we saw the opportunity.”

This challenge led to the inception of Luminaire Broker - an app that allows lighting specifiers to create searches for light fittings that match their specification via an online platform. Manufacturers can respond to these searches through the app with products from their catalogues that meet the required search parameters, thus increasing their visibility with Arup lighting specifiers. Once the specifiers have identified a product they want to use, the app supports them to communicate with the manufacturer, and draw up all the relevant specification paperwork for the general contractor when construction starts.

We wanted a provider who could help us make sure that the launch and scaling of the app went well..."

The Arup team began building Luminaire Broker in-house, but as they looked to roll it out across the company, they decided to seek third-party support. “The app was working well in our test groups,” Jeff says, “but we knew that as we scaled, the risk of errors and issues would increase. We decided that an external pair of eyes on the project was the most sensible course of action to keep providing the best experience for users.”

The lighting team knew they needed a trusted partner who could help them ensure that Luminaire Broker was ready for production. Thankfully, such a partner was already known to Arup - Claranet. Claranet had already helped Arup to move its entire network onto a cloud-first infrastructure, and established a reputation as a safe pair of hands who work well with the Arup team.

“We also saw that Claranet is a founding member of the Kubernetes Certified Partner Programme,” says Jeff, “which was reassuring to us that their approach to the project would be cloud-first, in line with the rest of our IT.” 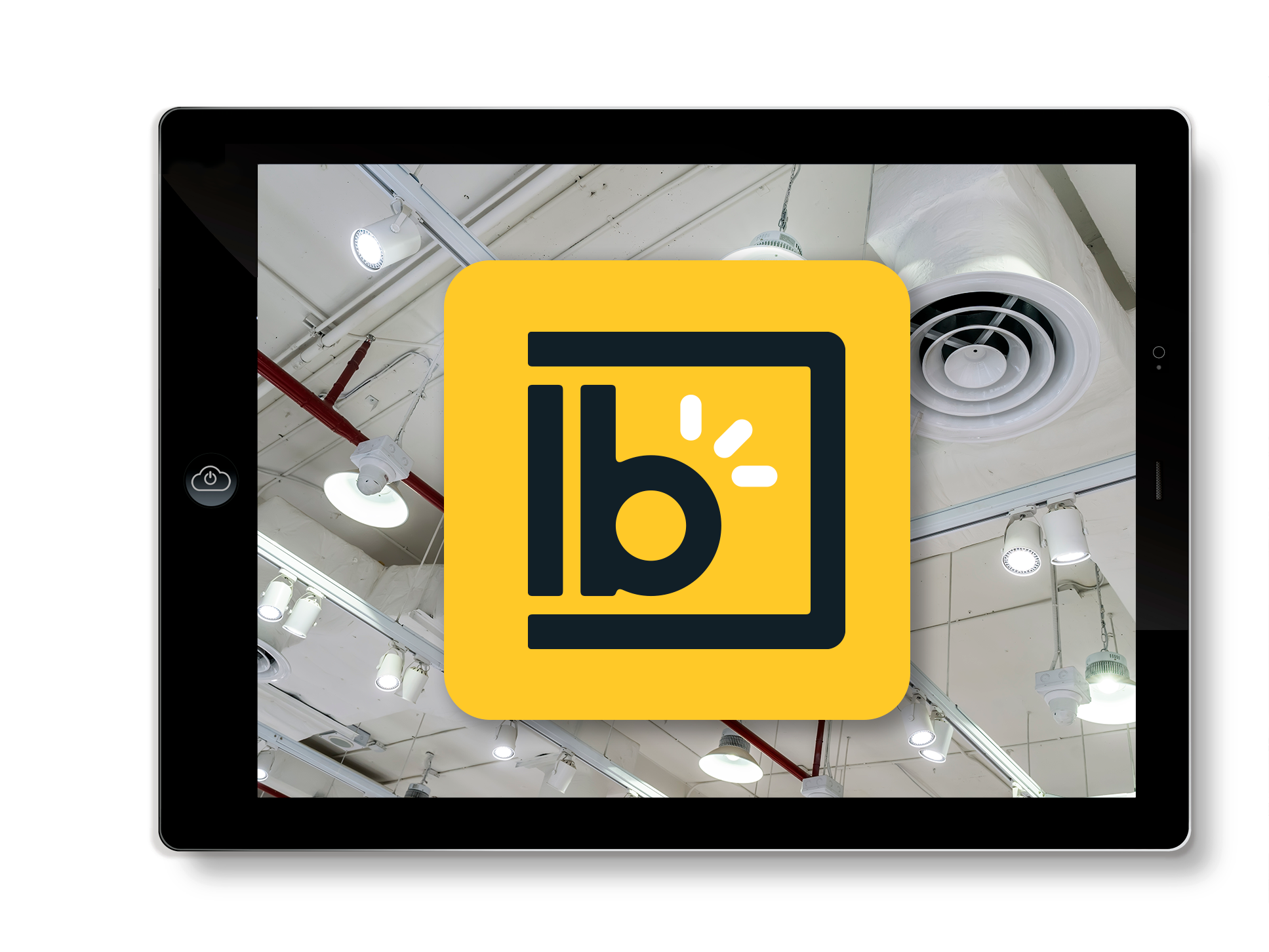 Claranet’s first step was to provide Arup with a Production Readiness Review (PRR). This involves Claranet’s Cloud Architects verifying that the infrastructure and services for Luminaire Broker running in AWS are operationally ready and will perform reliably in production. Combining vendor specifications - in this case, AWS’ Well Architected Framework - with Claranet’s years of experience managing apps in cloud environments, a PRR ensures that resources have been deployed following best practice, and that the risk of service-level affecting incidents is minimised.

With the PRR completed, Claranet would then be able to support Jeff and the team as they scaled Luminaire Broker and launched it to the rest of the business. “The end-to-end approach was really important to us,” Jeff reflects. “We wanted a provider who could help us make sure that the launch and scaling of the app went well in the short term, but we needed someone who could keep things running smoothly for us in the medium and long term.”

I’m so grateful that Claranet is helping us make sure the infrastructure for Luminaire Broker is high-quality, cloud-native, and always operational..”

Luminaire Broker itself is performing incredibly well. After its first year of operation, it has 170 Arup designers and engineers using the app, and 467 manufacturer profiles representing 245 companies registered. Luminaire Broker is already adding a degree of robustness to the lighting specification process rarely seen before.

1,230 searches by Arup lighting specifiers have generated more than 6,000 responses from manufacturers. “Each search allows the designer to set around 70 different parameters,” Jeff adds, “so they can be incredibly specific with what they are looking for. It’s made it so much easier to demonstrate to clients that Arup is doing its due diligence around delivering value on projects.”

The aptitude of the Arup team meant that the PRR only flagged relatively minor issues - but those that were identified helped the team remove risk from the project. In particular, a potential risk around secret handling was identified. Jeff explains: “In the way Luminaire Broker is being used at present, it doesn’t pose any issues, but the actions suggested by Claranet give us so much more flexibility as to how we evolve the app going forward.”

With the PRR complete, Arup was able to launch Luminaire Broker to the wider business, confident that Claranet has their back whatever happens. In particular, Claranet’s cloud-native approach to support has impressed Jeff and his team. “Claranet just gets it, which gives us real peace of mind,” he says. “It’s easy to see why Claranet is Arup’s chosen partner for our cloud strategy.”

Now, the team is looking beyond Arup in its ambitions for Luminaire Broker. Their vision is to make Luminaire Broker available to other lighting studios - even their competitors - to fully disrupt the way the lighting industry works.

“For us, the value isn’t just in the improvements to our process,” Jeff tells us, “it’s in how we can help the lighting industry evolve. Luminaire Broker has the potential to increase the quality of lighting products on the market, by making quality a more important factor in the buying process than product visibility. As product quality increases, so will project quality.”

Jeff also sees value in the data generated by Luminaire Broker. Data on which lighting products are most popular, how certain lighting products are used, and more could be monetised in the future, creating a new revenue stream for Arup. It’s an exciting new angle - and one that Claranet will be instrumental in supporting.

“The quality of the data we can obtain from Luminaire Broker is in large part dependent on the quality of the infrastructure,” says Jeff. “I’m so grateful that Claranet is helping us make sure the infrastructure for Luminaire Broker is high-quality, cloud-native, and always operational. I’m excited to see what the future holds for us and Claranet.